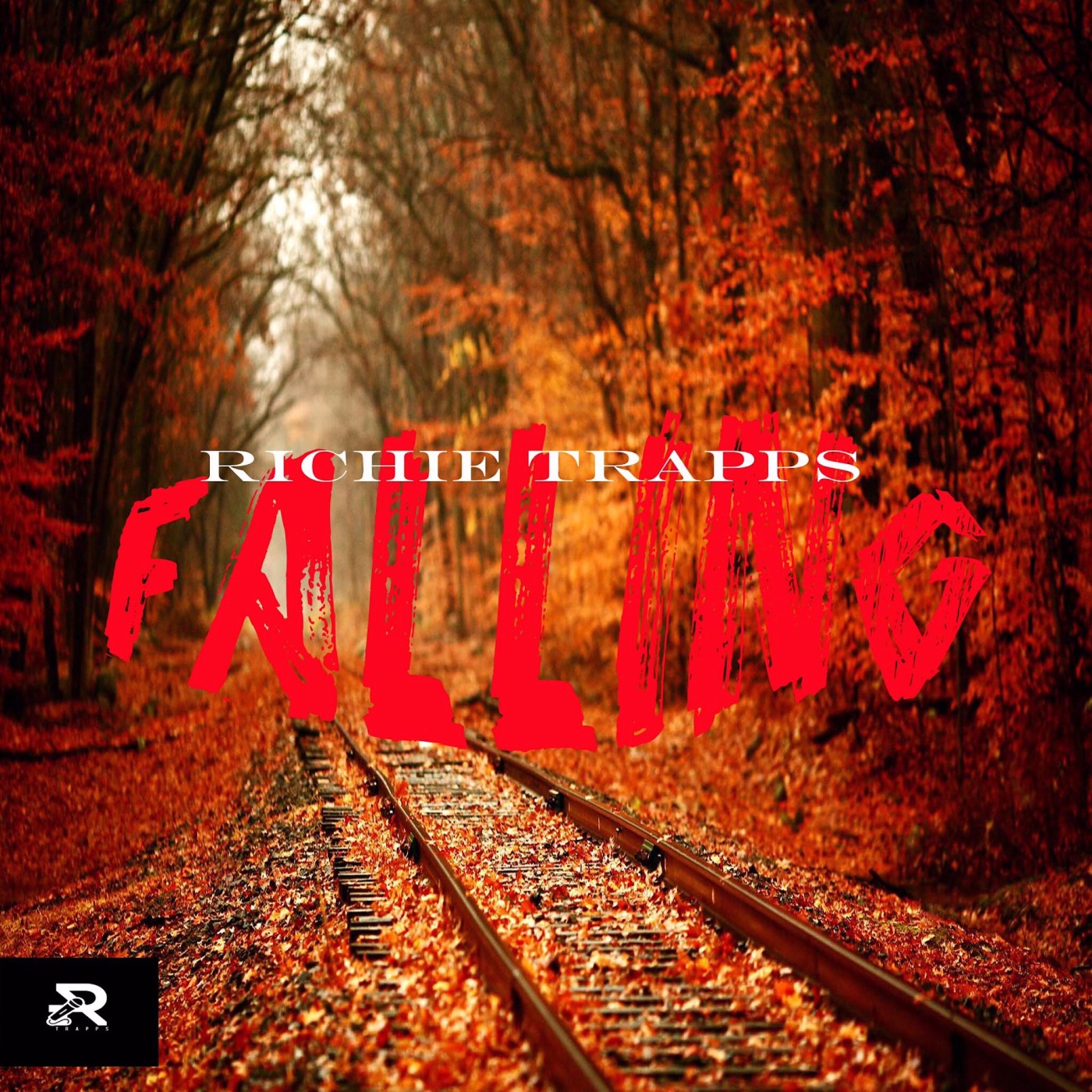 Richie Trapps is a Talented Independent Artist/Producer representing from South Africa. His unique flow and catchy hooks are enough to keep you listening. His beats are also slamming as he is the one who produces his own tracks. Read Richie Trapps brief bio below.


Bio: Nhlanhla Richard Nqoko (born 27th of May, 1997) is a vibrant hiphop musician & music producer well known by his stage name, “Richie Trapps”. Born and raised in a village called Mvutshini, South Coast of KwaZulu Natal, he started making music in 2012 and has been working as an independent artist. Richie Trapps has collaborated with many local artists & producers and has also took audiences by storm on events that he has performed at. His music has been on the Top 10 charts on one of the local radio stations and he has obtained a radio interview. •For Bookings/Queries send an email to Richietrapps@gmail.com
-29.140993 24.367459